When I was just ten years old, I went through a period which at the time, I believed to be a phase. A phase which exhibited fear like no other, when eating or drinking. One day, while eating my dinner, I choked on a small piece of potato, and within seconds, I was triggered. I was reminded of being five years old, when I had the unpleasant but common, stomach bug, or Noro Virus. This trigger created a fear in me which no one could mend. I spent endless weeks at home, crying to my parents, telling them that I was terrified of getting sick. As my parents were completely baffled by my fear, as you can imagine, they didn’t know what to do. My Dad would bring me for walks on our local promenade to calm me down in the evenings, and my Mom would hold me and promise me that I’d be okay. I’d ask them on repeat ‘Am I going to get sick?‘ and they’d promise me I wouldn’t. They were right, so what was I so afraid of?

As I grew into adolescence I began to recognise my fear of vomiting as a genuine phobia. Upon research and plenty of googling, I discovered that my phobia had a name. Emetophobia. I slid through secondary school, terrified of every single classmates move. If someone got sick in or out of class, I would fear coming into school the next day. If I had as much as a stomach ache, I’d lie awake for hours, wondering if I was next. Starting University wasn’t any better, as I grew into a new life where alcohol was involved. I’m that terrible friend than runs away when their friend gets sick, not the friend who’ll graciously hold your hair back. As I grew into young adulthood, I realised that I needed to divulge a reason as to why I’m so frightened, so I began researching. Truth be told, I haven’t been sick properly since I was a young child *TOUCH WOOD*, so I always wondered why I was so frightened. Sure there’s people that get sick once a week, how do they cope?

Upon my research I discovered that Emetophobia and Anxiety are completely and entirely linked. I believe that five year old me’s experience suffering from the vomiting bug has stuck with me. I can safely say that I remember everything down to what pyjamas I wore that night. It was a Sunday night and all was well and good until I got sick. Mind you, I barely remember the initial experience (Thank God), but the memory of everything else has permanently disturbed me, so much so that I banned carrots and potatoes from my diet for ten years, until my parents taught me that these necessities would prevent me from getting a bug!!

Living with Emetophobia isn’t like living with a fear of spiders or a fear of heights. This fear cripples me every day. Imagine suffering from claustrophobia, and waking up every morning in a bedroom the size of a box, with no windows to be found. That’s what it’s like suffering from Emetophobia. I feel totally and utterly trapped in a life where I cannot escape the unknown of getting sick. Christmas is usually the hardest time of the year. Headlines that read “outbreak of noro in UHG, Hospitals close doors” aren’t the nicest. I live in despair until the weather picks up and nasty bugs disappear. With the vomiting bug currently rampant in Galway city, I sleep very little. I’m really lucky I have friends close to me who listen to my constant panic of “guys I think I’m going to get sick”. Emetophobia is very problematic as you can imagine, especially as anxiety is so heavily linked. One of the most common signs of anxiety is, believe it or not, nausea and vomiting. Sometimes I lie awake with anxiety, wondering if I’ll get sick, when in fact, it’s just anxiety playing tricks on my mind. It’s a lose lose situation.

I always thought I was the only person on this planet who suffered from this fear until I researched online support groups, where some people’s fears amount to be ten times worse than mine. I’ve discovered that some people actually cannot work due to this fear. They’re so afraid of picking up a bug that they have to sit in quarantine until Summer falls. A lot of Emetophobics have turned green, sticking to a safe vegan diet to avoid getting food poisoning from various meats. Oh yeah, that’s another problem I have. You know that big foodie you know who posts daily food photographs on Instagram? Well yeah, that’s me, I’m terrified of getting food poisoning. More often than not, I’ll eat vegetarian meals when eating out, as I’m afraid of the repercussions of feeling unwell let alone getting sick. My stomach is the biggest troll to date. I have a very sensitive tummy whenever I eat acidic food or heavy alcohol, which plays tricks on my body, leading me to believe that I’m going to be sick. It’s a vicious cycle.

Unfortunately, there’s no real cure to Emetophobia. Exposure therapy is the only thing that will reduce fear, which exposes you to graphics and bacteria, to help you overcome the fear of vomit. Exposure therapy is for the brave. Because when living with Emetophobia, getting through an hour of Am I going to be sick? is brave. As selfish as it sounds, I’m really happy I’m not the only one who’s going through this. It’s nearly a relief knowing that thousands of people are just as frightened as I am. The group I was referring to, an online support group which I did studies on, was made up of over 5,000 people, with 5% being from Ireland. The group is designed to lend a helping hand to anyone who may be going through panic. Because sometimes friends and family don’t always understand. I get that though. I must be really annoying, asking them every day “Do you think it’s a bug?” “Am I pale?” “If I had a bug, would I have been ill by now?”.. To be frank, I ask this question at least twice a week during the Christmas period. Once Summer is here, 90% of my anxiety will be washed away with the knowing that it’s no longer flu season. I’m just grateful for those who’ve been there to calm me down when I needed the support.

Hopefully with this post, I have spread a little awareness. Not just for those who are unaware of Emetophobia, but for those who may be suffering in silence. Because that’s what I did for much too long. 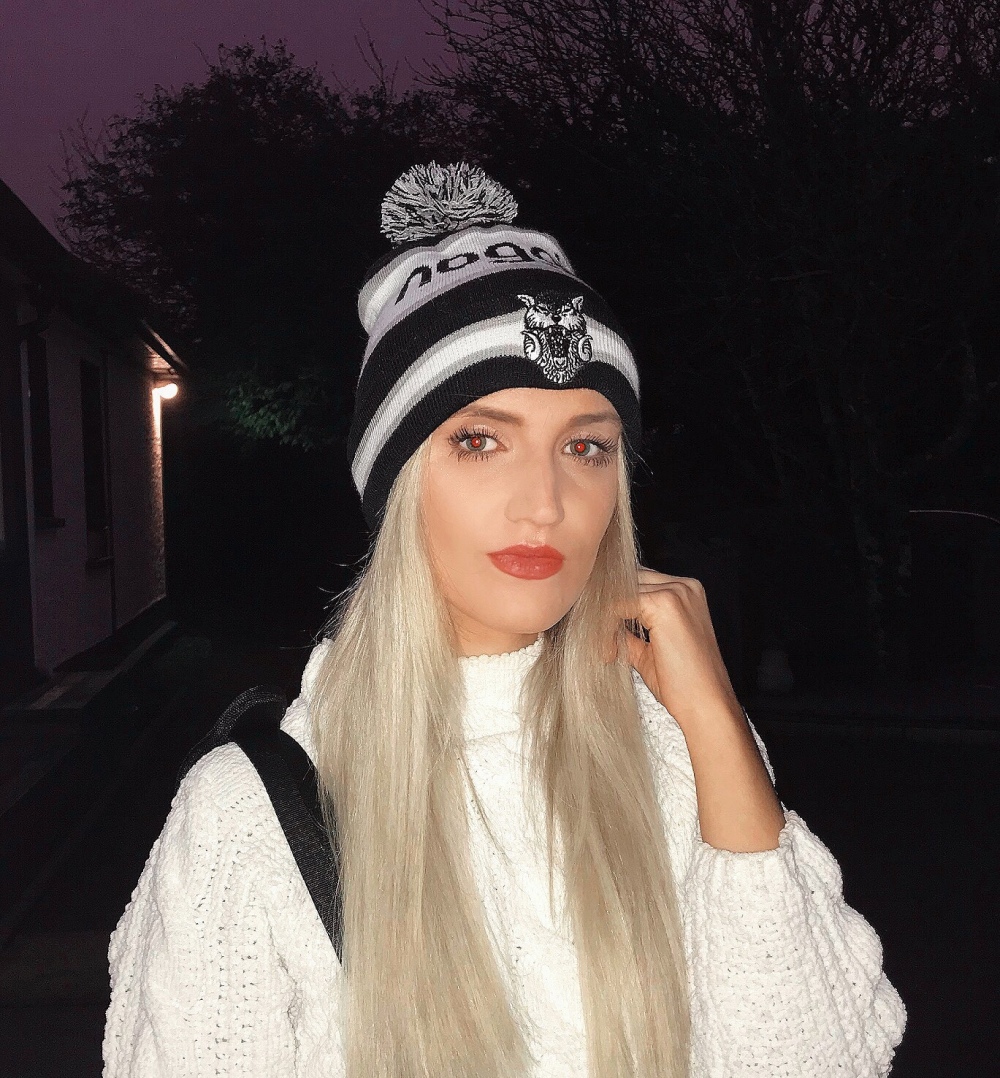